I've been really annoyed at how awful my intonation has become, although it's only been one week of removing the frets and thumb marker! If my intonation doesn't improve in the next 3 more weeks, I'm going to pencil-in the 3rd fret mark back on to the fingerboard, but leave the thumb marker off.

Since it typically takes 30 days to develop a habit, I thought I'd better give myself the full 4 weeks to determine whether I can handle practicing without any visual or physical aids.

This got me thinking, "what can I do to make this more enjoyable for me in the mean time?" 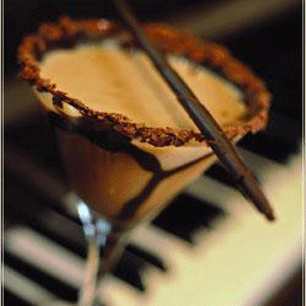