The first review will be on the Jonathan Li cello. 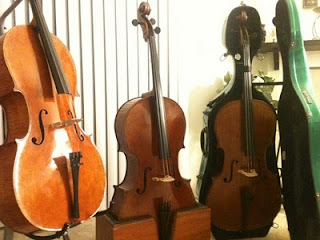 2011 Eastman Jonathan Li 503 (left with the lightest color)
2011 Calin Wultur Student (middle)
2010 Eastman Pietro Lombardi 502 (right in case)
A quick note: ALL cellos are different, so if you're looking at the same maker and model, the cello will most certainly have different characteristics, so none of this applies except to these specific cellos. 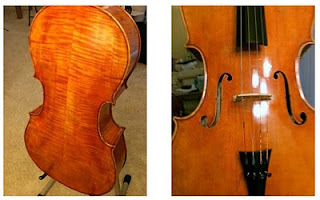 Evaluation: My favorite and will be my primary cello 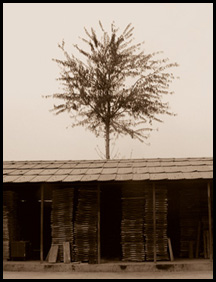 This NOT an endorsement for Eastman Strings, although I did just purchase two Eastman cellos... ;). And certainly NOT a recommendation to go out and buy a Chinese cello from eBay!!  Please don't! This is just my observations, so take this all with a grain of salt and don't buy anything because what I posted...just saying...just in case... 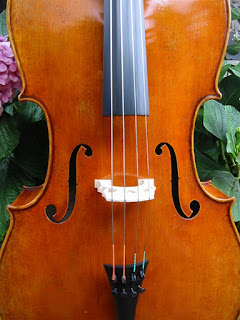 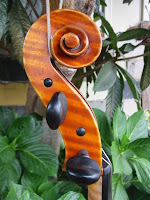 I purchased this cello and will be using this as my primary cello.

Wow, that was a long post... hopefully, my review on the two other cellos aren't so long. Next review: the Pietro Lombardi cello...