I took a trip to my favorite violin shop a couple of days ago. I LOVE going to this shop - like a kid in a candy store! :).

This is my third visit and I always end up spending more time than I should! Although David has been really nice about not charging me the full amount for the time spent there because I ask waaay too many questions, but I think he likes explaining things to someone who's really interested. I think a violinmaker's job is totally fascinating! I always learn so much visiting this shop and its really interesting when he shows me different aspects of the cello or shows me the processes of putting his violins together. SO MUCH FUN!! I know, I'm weird... :).

During my last visit, he explained how they cut the wood to create the front and back plates of the cellos and his trip to Europe to pick out the wood he was going to use to create his violins. I would totally love to sit and watch him put together an instrument!

I had brought the two cellos I had on trial to the shop and David went into some great detail with the measurements and what those measurements meant. Although I'll try and not go into too much detail because I kind of think that violinmakers want to keep all this information a trade secret or something. Maybe not, but just in case... I don't want to offend him or anything.

Anyway, I think I'll make this post a two-parter (maybe three) to go over bow maintenance and what to look for in a cello, and maybe cello maintenance.

Some great information on cello bows from Finckel's Cello Talks: 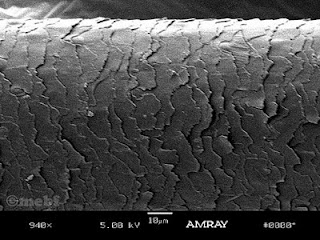 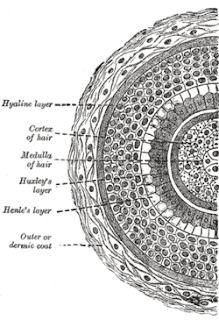 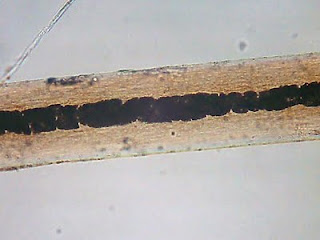 Bow Maintenance:
So how do I keep my bow hair as healthy as possible?

Rosin maintenance:
Rosin is equally important in producing the sound. I asked him if he had any recommendations for rosins and he just asked what I currently have, so I handed him my Andrea rosin, which apparently is a fairly good, expensive brand. It came with  my first rental cello outfit so I didn't have to purchase it. 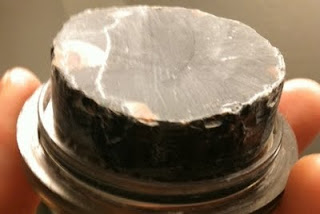 Bow parts:
Always a good idea to know the different parts of the cello bow 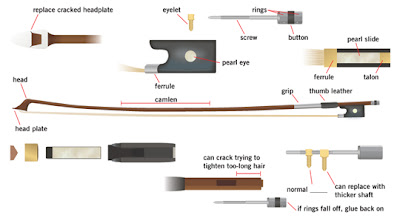 Part 2 should be in about a week or two...scratch that - I'll post it under a blog called Cello Review & Purchase.